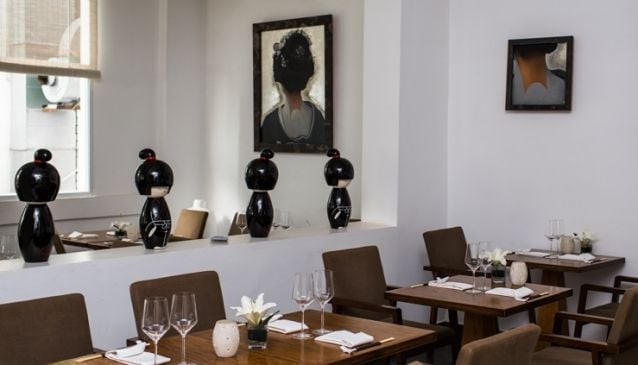 A restaurant was named after Paul Blanchy, the first elected mayor of Saigon in 1895. The street that Blancy's is on was named after him when he died - until 1964 when the street name was changed to Hai Ba Trung.

But enough about the fun history, the food is even more legendary. The menu has a wide array of crafted culinary delights including sushi, bento boxes, seafood, hot and cold dishes. The Chicken Blanchy Style and the Gindara Misozuki - Black Cod Miso are both visitors' favorites, as they are amazingly tender thanks to their three day marinating technique. During the evening you can visit their bar partner Blanchy's Tash, which is a trendy bar with good music played on all three levels.

The chefs of Blanchy Street share their passion in the courtyard of an old opium refinery, creating their very own cuisines, which consist of new style sashimi and Japanese food blended with South American ingredients and occasionally dotted with Thai flavors.