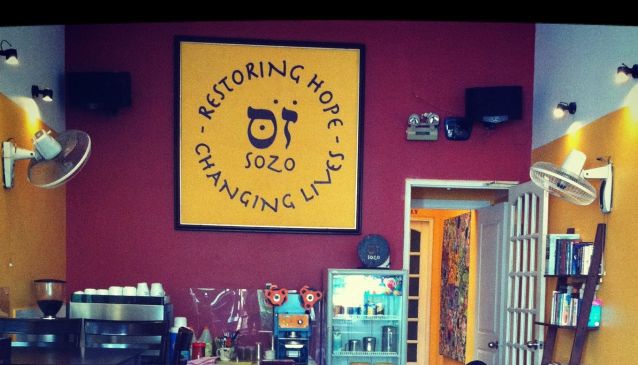 In 1997 Sozo realized an opportunity to help children and families that lived on the streets. They purchased 1 steel cart that housed an oven for baking and selling American style cookies. This became such an effective way for homeless families to thrive, that more families started asking for a cookie cart. That's when Sozo decided to build the cafe to help a bigger population.

Sozo has had a huge impact on the local community! Due to an article in a national student magazine, they've had an overwhelming response from local university students that want to help the poor in their country. Sozo has been able to build a network of over 150 students that come together in the function rooms 4 times a week from 7-9 pm to practice their English. It is this group that also allows Sozo to facilitate 5 community projects at once!

All of our providers offer 24/7 support